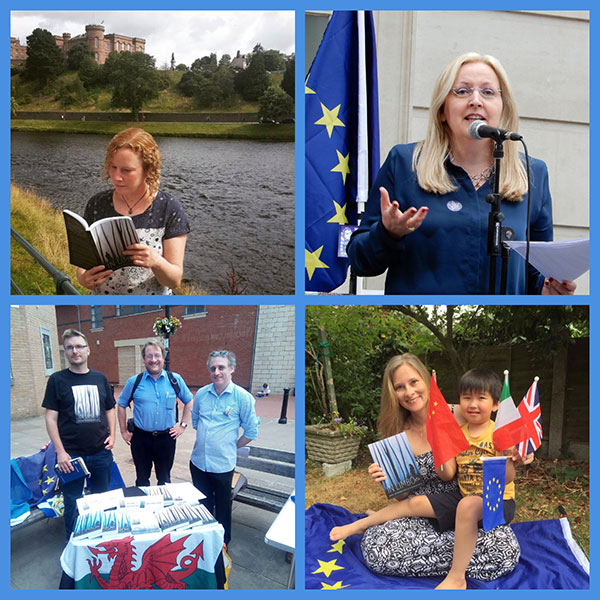 What is the In Limbo Project?

We welcome you to the In Limbo website and thank you for taking an interest in the Project.

The In Limbo Project is a not for profit project based on the original idea by Elena Remigi. It was launched in the aftermath of the 2016 UK referendum to give a voice to 3.6m EU citizens living in the UK and 2.2m UK citizens living in the rest of the EU. The project has resulted in the publication of two books: In Limbo: Brexit Testimonies from EU citizens in the UK, followed in 2018 by In Limbo Too: Brexit Testimonies from UK citizens in the EU. The second book is born of a collaboration between the In Limbo Project’s group “In Limbo – Our Brexit Testimonies” and the group, “Brexpats – Hear Our Voice”.

A true grassroots endeavour, the In Limbo Project has gone from strength to strength as the books have become the go-to reference documents to understand the harrowing human cost of Brexit for all those who, having embraced the European dream and built their life on it, have been plunged since June 2016 in a dark and anguishing limbo. These 5 million people are threatened to lose everything, (their homes, their friends, their jobs, their families, their sense of identity…) through no fault of their own and, for most of them, without their having had any say in what’s happening.

How did it start?

The In Limbo Project was founded by Elena Remigi, an Italian interpreter and translator resident in Britain for 15 years, who felt that the numerous EU voices expressing their distress since the Brexit Referendum would have a much more powerful impact if they were gathered together as a collective testimony.

Elena had also realised by then that most people (even politicians) had little understanding of the uncertainty and discrimination Europeans living in the UK have to face as a result of the Brexit vote. She therefore decided this collection of testimonies needed to be made available to as wide a readership as possible, including both decision-makers and members of the public alike.

In March 2017, Elena started a Facebook group called ‘In Limbo – Our Brexit Testimonies’ with the assistance of Véronique Martin, a French author (and a UK resident for thirty years with a British husband) and British editor Tim Sykes. They were helped in their work by a team of dedicated moderators.

In less than a month, the group had grown to over 1000 members. Its atmosphere was carefully nurtured to create a safe supportive environment as many had difficult and painful stories to share. The candid testimonies that were gathered between March and April 2017 show the many ways in which real lives have been affected by the outcome of the Referendum. They illustrate the practical difficulties and the profound emotional stress that has been imposed on many people by this new political situation. 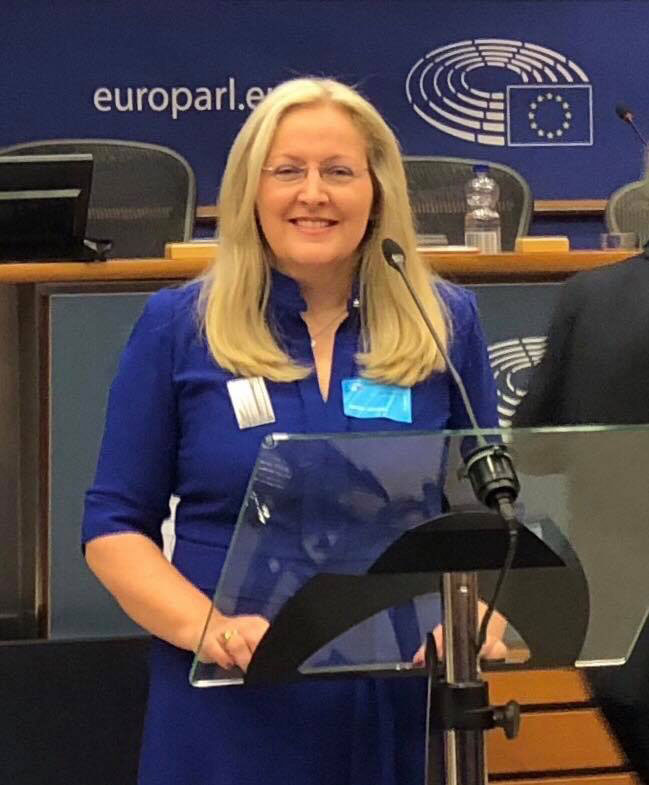 All the testimonies were shared with the full consent of their writers. Several preferred to sign with their initials or remain anonymous because of concerns about possible discrimination. Others will never appear in the book, as their writers felt they had too much to lose and were fearful of repercussions.

Against the odds, the first book was created and published in less than two months as an intensive labour of love and dedication. Its editors endeavoured to include as many voices as possible but those who could not be included and the testimonies which followed are published in the associated In Limbo Project Page and blog.

In 2018, testimonies from UK citizens living in EU28 were collected, compiled and edited to create a second book. As lead editor, Elena Remigi assembled a new team of volunteers with co-editor Debbie Williams from the Brexpats-Hear-Our-Voice group. Like the first book, the second was published in June to mark the anniversary of the Referendum. 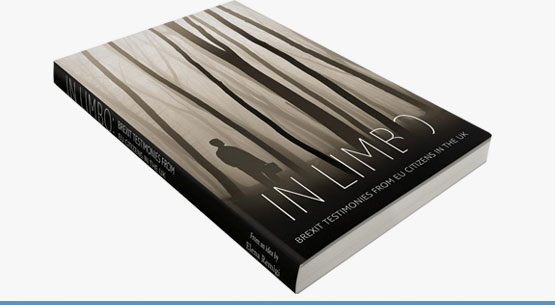 In Limbo: Brexit Testimonies from EU citizens in the UK

This not-for-profit book was compiled and edited by Elena Remigi (an Italian interpreter and translator resident in the UK for fifteen years), Véronique Martin (a French writer resident in the UK for thirty years) and Tim Sykes (a British editor). The testimonies written by EU citizens in the UK were collected in the early months of 2017 and are published with their full consent. They describe in moving details the trauma caused by the uncertainty their authors have been experiencing since the Brexit referendum in June 2016.

This book comes with a thought-provoking and touching foreword by George Szirtes, a well-known Hungarian-born British poet. It aims to give a voice to a sample of the three million who are so often treated in the British political discourse and tabloid press as a depersonalised mass of ‘migrants’. In contrast, this anthology reveals them as citizens and as individuals, whose lives have been interrupted and plunged into a painful limbo by political events in which they have had no say. 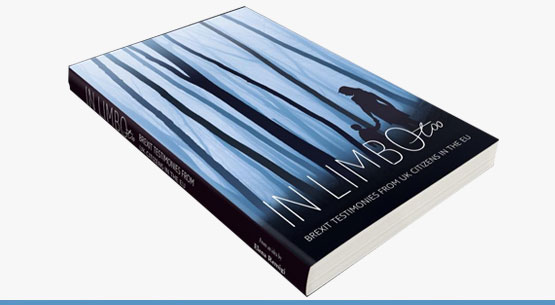 In Limbo Too: Brexit Testimonies from UK citizens in the EU

The second not-for-profit book of the In Limbo duology was compiled and edited by Elena Remigi and a team of co-editors both from the EU27 citizens’ group
“In Limbo – Our Brexit testimonies” and the UK citizens in the EU group
“Brexpats – Hear Our Voice” headed by Debbie Williams.

The introduction is written by Professor A.C. Grayling. This second volume, In Limbo Too, continues where In Limbo had left off and focuses on the British in the EU.

It represents further proof of the deep solidarity between the EU in UK and UK in EU citizens – a united European family, their distress and limbo, mirror images of one another across the Channel.

Both In Limbo Project anthologies give a voice to a sample of the neglected 5 million citizens who have built their lives on their rights to Freedom of Movement and are now at risk of losing everything in the Brexit shambles.

* = All fields are required